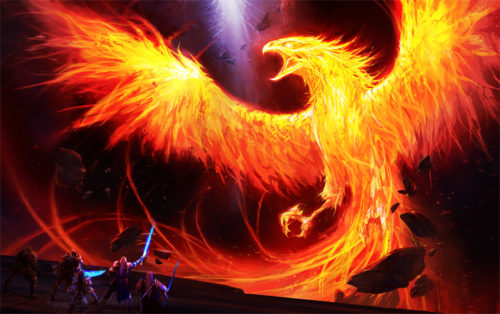 “Mr James Meaden, of Invermay, Victoria has been convicted and sentenced after pleading guilty to dishonestly using his position as a director of a company.

Mr Meaden, the former and sole director of Brimarco Pty Ltd (the Company) operated a business specialising in the manufacturing of trailers in Ballarat, Victoria.

An ASIC investigation found that Mr Meaden engaged in illegal phoenix activity by causing $34,800 to be transferred from the Company to a related company called Tough As Pty Ltd, of which he was also the sole director. The transfer occurred one day prior to a court hearing to wind up the Company.

After the transfer, the Company had no funds to pay employees’ wages and other entitlements. The Company also had numerous creditors who were collectively owed more than $2 million.

The Company was placed in liquidation on 17 April 2015.

Mr Meaden appeared in the Ballarat Magistrates Court on 12 December 2017. He was convicted and fined $5,000. As a result of his conviction on a dishonesty offence, Mr Meaden is automatically disqualified from managing corporations for five years from 12 December 2017.

The matter was prosecuted by the Commonwealth Director of Public Prosecutions

Mr Meaden was convicted of s.184 of the Corporations Act, which is a dishonesty offence. ASIC commenced an investigation after receiving a report from the liquidator of the Company, Mr Mark Roufiel, which was prepared with funding from the Assetless Administration Fund.”

“Ms Sheila Anne McAulay, of The Gap, Queensland has pleaded guilty to dishonestly using her position as a director of a company.

An ASIC investigation found that Ms McAulay, a former director of Greenlay Enterprises Pty Ltd (Greenlay), engaged in illegal phoenix activity by executing a Bill of Sale to sell assets of Greenlay to a related company called Pasta on the Run Pty Ltd (Pasta), of which she was also the director, for $20,000.

However, no independent valuation of the assets was conducted and no consideration was paid to Greenlay by Pasta. This conduct resulted in Ms McAulay stripping the assets of Greenlay, leaving no assets for the liquidator to realise to pay creditors of Greenlay.

The Company was placed in liquidation on 1 July 2013.

Ms McAulay appeared in the Brisbane Magistrates Court on 12 December 2017 and pleaded guilty to one count of breaching her director’s duties. Ms McAulay was discharged without conviction upon entering into recognisance in the sum of $2,000 on condition that she would be of good behaviour for two years.

The matter was prosecuted by the Commonwealth Director of Public Prosecutions.”